Always feel safe on the road with Boostmi. Compare our different services around you. Having car problem somewhere else than Edmonton? See below all the cities where Boostmi is available

Get Assistance in Edmonton now Edmonton is the capital of Alberta and is home to almost 1 million Albertans. Sitting on the North Saskatchewan River, Edmonton anchors the north end of the area Statistics Canada labels the “Calgary-Edmonton Corridor”. Known as the “Gateway to the North”, Edmonton is a staging point for large oil sands projects and diamond mining operations in northern Alberta and the Northwest Territories.

Major roadways in and around Edmonton are the Kingsway, Yellowhead Trail (Highway 16), Whitemud Drive and Anthony Henday Drive. Major routes to other communities in Alberta, Saskatchewan and British Columbia are the Yellowhead Highway going east/west and Highway 2 (Queen Elizabeth II Highway) heading south. 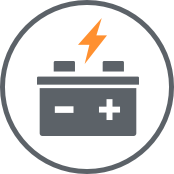 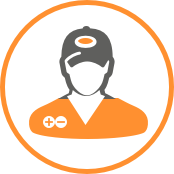 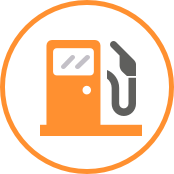 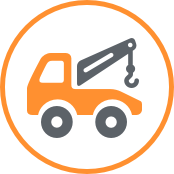 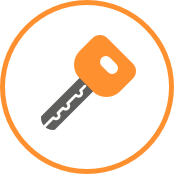